How They Beat Us 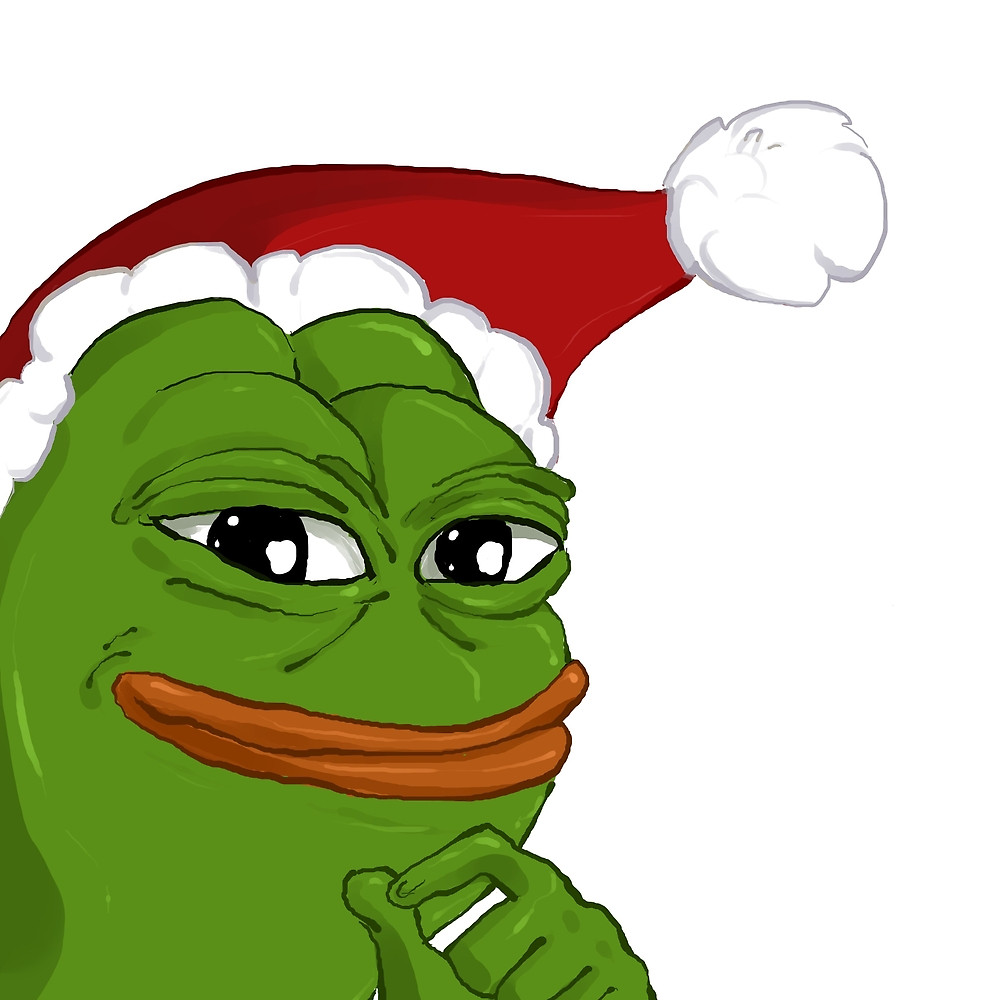 I don’t have a fully formed opinion about why Hillary lost. Most of the post-mortems I’ve read come off as people expressing the same beliefs they held before November. Which is fine but not all that interesting to me.

What I do have is a framework of how the right stomped us online. This is something I’ve been tweaking since a week after the election. I’ve written about some of these themes individually before. For our last newsletter of 2016, I’d like to share my framework in full with you. Here’s how they did it:

I believe the left can adopt many of these tactics for our own purposes. Currently, I’m working on a companion framework for the left, and what we can do to better engage online. Would love to hear your ideas and feedback as well.

If you only read one story this week, it should be this one.

On the surface it’s so silly but it also gives us a non-political look at how people come to have beliefs, and how useless the truth can be when trying to convince someone that what they believe is wrong. Also because until I read this, I also believed Sinbad made a genie movie in the 90’s. 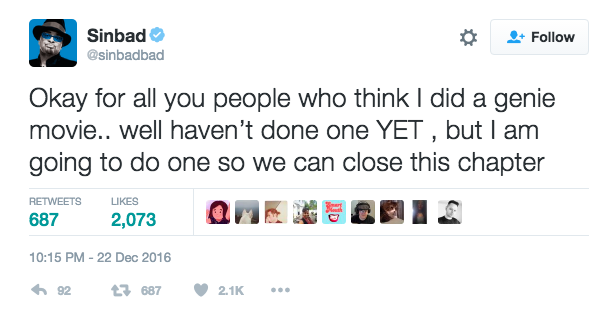 Last week I asked what political belief you’d leave behind in 2016. Below are a few of my favorite responses.

That data is stronger than relationships. –Susie Madrak

The firm belief in the basic decency of the American people. We get a lot wrong — Churchill said that we can be counted on to do the right thing, but only after we’ve exhausted every other possibility — but we usually had a basic fairness and good-heartedness that kept our flirtations with tyrants short and limited.That totally failed us this year. We have lost whatever trueness of character that used to keep us from embracing this kind of danger.  –Sara Robinson

That norms exist to be respected. –Karoli Kuns

That various American “institutions” are a brake on a disastrous election winner. –Joan Walsh

Here’s a new question for a new year. Are Donald Trump’s tweets meant to rile up his base, troll liberals, or both? Reply to this email with your thoughts.

That’s a wrap. I’ll return to the normal schedule on Sunday, January 8. Thanks as always to Nicole Belle for copy editing. I hope you’ve had a restful holiday because this is all of us in 2017.