We need to talk about Russia. Again.

After disappearing from our public conversation for a few weeks, Russia came back with a vengeance. By now, you’re probably familiar with the story and timeline but tl;dr: the Trump campaign was in frequent contact with Russian intelligence; Flynn resigned; Trump and his team still can’t get their story straight; reporters are salivating over the prospect of a mega-scandal; Pence is clearly trying to distance himself; and Sally Q. Yates is an American hero

Meanwhile, Russia is playing the weirdest game of I’m not touching you with America right now. A Russian spy ship parked itself 30 miles off the coast of Groton, Connecticut, for a little while, and a Russian aircraft buzzed a US Navy ship three times in one day. If you’re a bit overwhelmed by all of this, Vox has an explainer detailing the three main threads of Russia-Trump scandals.

Now seems like a good time to remind folks that there’s no question that Russia was attempting to manipulate our presidential election with a pretty sophisticated disinformation and trolling campaign, including the DNC and Podesta leaks. Equally important is that they’re using the same tactics all over Europe, most notably in France, Germany, and Italy. And as I pointed out last week, the so-called alt-right are also organizing to spread disinformation and extremist views in other countries via similar campaigns. 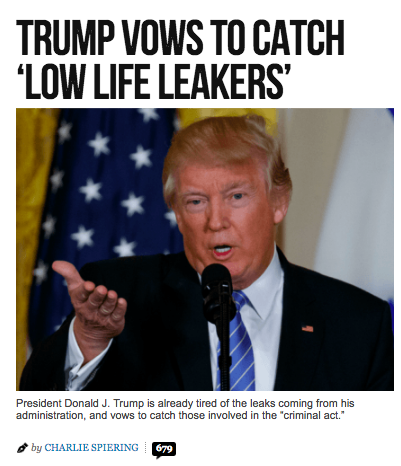 It’s been fascinating to read right wing media this week. In their view, Michael Flynn is a patriot and American hero who was ousted by a left-wing conspiracy (the neo-Nazi variety of this is blaming Jews). They’re also newly concerned about leaks and the ‘deep state’ after openly celebrating and encouraging leaks and hacks for months. (BTW, if like me you’re both concerned about Trump and deep state theory issues from a lefty perspective, Rick Perlstein’s Facebook postis a clarifying read.)

But the Trump subreddit has been the most informative. They’re a community that serves as a connector for mainstream but Internet-savvy Trump supporters with the 4chan diehards, a community where the edgiest of so-called alt-right culture and targeted campaigns originates. This week in the Trump subreddit they’re parroting right wing media in their praise of Flynn and panic over the ‘deep state’. But they’re also posting and upvoting what seems to be increasing number of conspiracy-related content. The #Pizzagate and Seth Richconspiracy theories reemerged this week after being noticeably absent in the top threads. And there was a strange but wildly popular post attempting to connect the Clintons to a busted child-trafficking ring in Ghana.

There’s a lot to unpack about the Trump administration’s connections to Russia, but I don’t want us to lose sight of the fact that Russian is working in tandem with the frog squad. I still have more questions than answers about how much of what we see online comes from Russian operatives versus the frog squad. But perhaps that doesn’t matter. They’re clearly allies with shared goals and tactics. For organizing purposes, it probably helps to think of them as being facets of the same movement.

I’ve said this before, but considering Putin’s increased favorability with Republicans, it bears repeating. Russian operatives weren’t attacking Democrats or Republicans. They were attacking America. They’ve attacked a core tenet of our republic: fair and democratic elections. They’ve undermined a free press. Given this, the behavior of Trump, congressional Republicans, and their allies in the so-called alt-right this week is inexcusable.

This week in internet culture

Twitter is now temporarily throttling abusive accounts. Buzzfeed broke the story last night, though the frog squad, including Dilbert creator Scott Adams, have been complaining about this for a couple of weeks now. You’ll be shocked to learn that the frog squad believes Twitter’s actions are Orwellian-style censorship. Clearly, Twitter has it in for reasonable white nationalists just trying to get their message out to the masses. 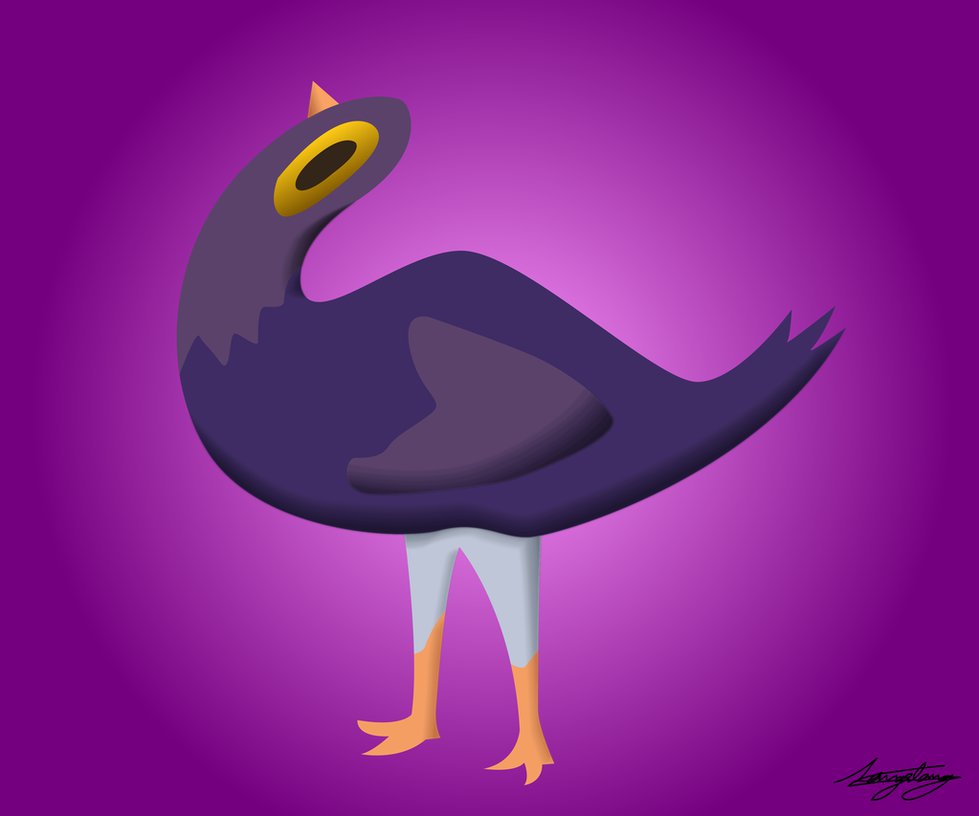 In other weird but relevant internet news, Trash Dove is the meme of the moment. There’s a campaign to make this innocuous purple bird a Pepe symbol for the left. Meanwhile on 4chan, they’re working just as hard to turn poor Trash Dove into Pepe II. This fight might seem silly on the surface, but there’s no denying that the co-opting of Pepe was an effective act of branding that our side hasn’t been able to match.

I tend to think that the left online is better at adopting popular culture and the right is better at creating their own, but I’m also intrigued by the idea of us having our own meme. Would it translate as well as Pepe? Could we even adopt a single meme without the frog squad colonizing it? Because of these questions, Trash Dove is worth keeping an eye on.

Ctrl Alt Right Delete got a shout-out in Glamour this week and it’s pretty great:

“Ryan clearly and succinctly explains how the white nationalist “alt-right” movement operates online in her weekly newsletter. It’s a must-follow for everyone who is horrified at the prevalence of racism and xenophobia in America today and who is struggling to understand how this happened.”

Recently, I took part in a debate on fake news at the NY Daily News Innovation Lab. The proposition was could the fake news problem be solved. Rather than a panel, speakers were divided into teams and had to debate one side or other. We had a vigorous debate, and the conversation was one of the best panels I’ve ever participated in. The full event is up on YouTubefor your viewing pleasure.

That’s all for now. Thanks as always to the wonderful Nicole Belle for copy editing.