Is Pepe a Kremlin Asset? 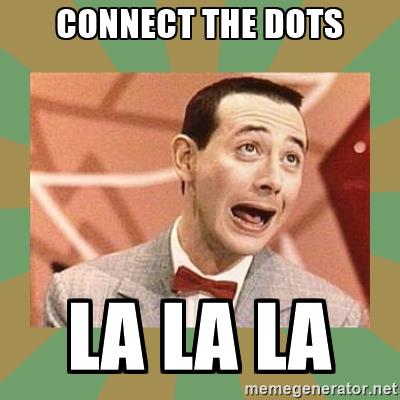 I’m often asked how much of Trump’s army online is organic and how much of it is generated by Kremlin operatives. Similarly people want to know how much of what they see online is generated by human beings versus bots. The truth is, we don’t entirely know. Intelligence agencies probably know more than they’re saying and the same goes for social media  companies. Researchers are only starting to scratch the surface of the ecosystem. It’s generally accepted that Russian hackers ran/are running a sophisticated propaganda operation against the United States and other democracies, but without willing believers, there’s no way these campaigns would be able to take hold. We also have no idea how many people have been persuaded by the sustained disinformation and propaganda campaigns.

We’ve learned a lot about Russia’s possible ties to Donald Trump this week, but one of the most interesting things to me personally is that the FBI’s probe into Russian influence includes investigating the connection of Russia and right wing media such as Breitbart and InfoWars. Via McClatchy:

Operatives for Russia appear to have strategically timed the computer commands, known as “bots,” to blitz social media with links to the pro-Trump stories at times when the billionaire businessman was on the defensive in his race against Democrat Hillary Clinton, these sources said.

The bots’ end products were largely millions of Twitter and Facebook posts carrying links to stories on conservative internet sites such as Breitbart News and InfoWars, as well as on the Kremlin-backed RT News and Sputnik News, the sources said. Some of the stories were false or mixed fact and fiction, said the sources, who spoke on condition of anonymity because the bot attacks are part of an FBI-led investigation into a multifaceted Russian operation to influence last year’s elections.

Investigators examining the bot attacks are exploring whether the far-right news operations took any actions to assist Russia’s operatives. Their participation, however, wasn’t necessary for the bots to amplify their news through Twitter and Facebook. The investigation of the bot-engineered traffic, which appears to be in its early stages, is being driven by the FBI’s Counterintelligence Division, whose inquiries rarely result in criminal charges and whose main task has been to reconstruct the nature of the Kremlin’s cyber attack and determine ways to prevent another.

It sounds like this particular piece of the investigation is in the early stages, but I’ll be following this closely. Again, there are still more questions than answers, but knowing how much cooperation there potentially was/is between right wing media and Kremlin operatives would be really helpful. Right now, we don’t know how big the frog squad actually is. We only know how loud they are and how much amplification they receive online. We can’t even say how much of that amplification is actual human users versus bots.

What we do know is that Russia has gone all-in on cyberwarfare and that they’re attacking other democracies as well as the U.S.

This week, we learned that former Trump campaign manager Paul Manafort was previously paid $10 million annually to aid Putin by “influence politics, business dealings and news coverage inside the United States, Europe and former Soviet republics.” Which puts the fact Trump and his aides have a long history of amplifying and validating both so-called alt-right content and Russian propaganda via their social media feeds in a whole new light.

There’s clearly a triangle of amplification happening online: alt-right media outlets, Russian propaganda, and Trump. This triangle has a staggering impact on the traditional media narrative. Per a Columbia Journalism Review media study:

While concerns about political and media polarization online are longstanding, our study suggests that polarization was asymmetric. Pro-Clinton audiences were highly attentive to traditional media outlets, which continued to be the most prominent outlets across the public sphere, alongside more left-oriented online sites. But pro-Trump audiences paid the majority of their attention to polarized outlets that have developed recently, many of them only since the 2008 election season.

What troubles me is that all the evidence in the world won’t be enough for Trump’s supporters and a good number of his voters. They’ve been pummeled with right wing news and frog squad culture for years. No one likes to admit they’ve been duped, and as studies repeatedly show facts aren’t enough to change minds, and a person who is countered in their beliefs by facts is likely to simply reframe their belief so that it’s untestable. Even when all those dots are connected, convincing the American public that Russia successfully attacked the U.S. via cyber warfare will be an uphill battle. 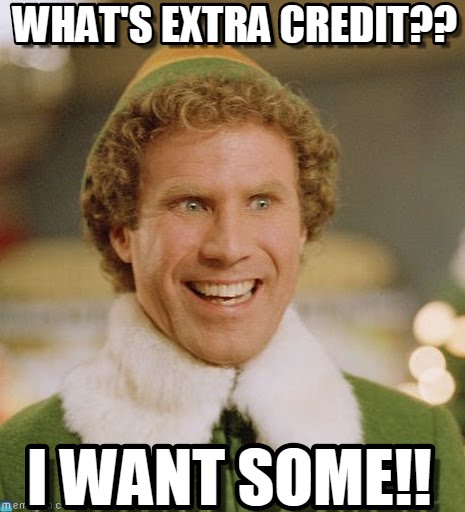 This is one of those weeks where the news regarding the Trump campaign’s possible collusion with Russia is changing every couple of hours. As I put together my first draft of this post, CNN broke the news that the FBI has evidence Trump campaign officials were in fact in collusion on Russia. By the time this goes out on Sunday who knows what we’ll learn!

If, like me, you’re having trouble keeping up with everything in the news related to Russia’s role in all of this, I wanted to throw a few resources your way:

We won an epic victory on Friday. Our grassroots have been mobilized for months, and fighting Obamacare repeal has been a top priority. Regular readers know that Trump’s base of supporters were MIA. They didn’t care about repeal, and neither the White House nor right wing media made any attempt to mobilize them. We won because our people showed up and theirs didn’t.

After weeks of silence on repeal Trump’s army suddenly started posting and tweeting up a storm about health care, pretty much the moment repeal was dead. Two narratives quickly emerged: This is all Paul Ryan’s fault, and/or killing the bill was Trump’s master plan all along.

That’s all for this week. Thank you Nicole Belle, who copy edits this newsletter as a volunteer. You should probably follow her on Twitter in appreciation.