This week has been a struggle. Between Puerto Rico and Las Vegas, I’ve had difficulty keeping focused and getting things done. I suspect I’m not the only one. It doesn’t help that this week has been yet another firehose of news on a variety of fronts. At least three stories broke Thursday as I was writing this. With that in mind, here are three #MAGA trends worth keeping an eye on.

1. We’re Learning All the Things re: Russian Interference.

Every day we learn more about how Russia interfered (and continues to interfere) in our political discourse. Some of the lessons are painful, such as the research from Jonathan Albright outlining how Kremlin propaganda received potentially billions of views on Faceook, mostly through organic traffic; or The Oxford Internet Institute’sstudy showing just how much polarizing content was directed at voters in swing states before last year’s election. But I’ve long maintained that we can’t beat an enemy we don’t understand, and each day we gain more knowledge. I’m more hopeful than ever that we’re learning what we need to take social media back from the Frog Squad.

Here’s some more hope for you: Americans are pissed. Tech companies are on the defensive, and are finally being held accountable for their role in all of this. Facebook and Twitter have finally both admitted that their platforms were weaponized and will testify at a public Senate Intelligence Committee hearing on November 1. Speaking of the Senate Intelligence Committee, they held a bipartisan press conference this week where Senators Burr and Warner reaffirmed that Russia had interfered in the 2016 election, but more importantly, that the social media interference was ongoing. They’d previously pledged to fast track their investigation so that findings are available to the public before the 2018 midterms.

2. Alt-Lite Celebrities are So Over. It’s a Problem for their Movement as a Whole.

Buzzfeed’s exposé of how Breitbart and Milo Yiannopoulos mainstreamed white supremacist ideas was juicy reading, but it also does a fabulous job mapping out how Breitbart was a conduit for radicalizing the Republican base. 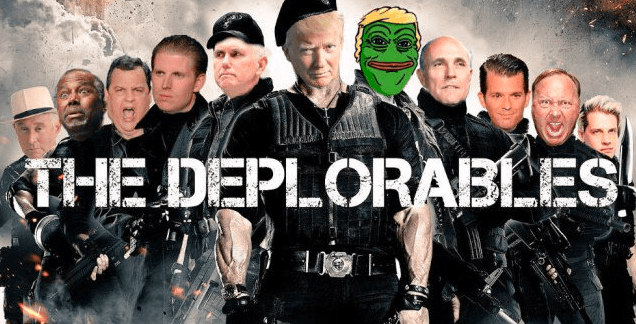 A couple of things I want to highlight:

The timing of the article was interesting. At the moment, the Frog Squad’s star power (both of the right and lite varieties) seems to be fading.  As Will Sommer pointed out last week in his newsletter, Right Richter, the Frog Squad’s roster of minor celebrities are now passe:

For a second, it seemed like the combination of right-wing politics and utter shamelessness could make anybody a star. But Yiannopoulos’s failure to do much of anything in Berkeley feels like the big sign that the provocateurs’ era of mainstream relevance is ending.

What happened to those wild boys? A couple things, I think: the libel threats from places like Comet Ping Pong have made conspiracy theories less lucrative, while the Trump administration’s refusal to actually favor them over the mainstream press has dented the idea that they were going to take over the media.

They’re getting pushed off social media, with the latest threat coming with YouTube taking ads off their videos. And, like everyone else, they’re having trouble getting heard above the daily noise created by the White House.

Sommer noted that the death of the alt-lite celebrity doesn’t equal the death of the right but an interview with Shane Burley in Al Jazeera gives a good sense of where the Frog Squad is after Charlottesville. America got a chance to see what this movement was about without a filter, and that exposure did a lot more harm than good. To thrive the white supremacists need Breitbart, Milo etc. as a bridge, and that bridge just might be crumbling.

3. We Got Ahead of Conspiracy Theories.

Alternative narratives aka conspiracy theories are created and disseminated around every national or global crisis. Kate Starbird has studied this extensively, but other than Buzzfeed’s regular coverage of fake news (and how they bubble up from communities like 4chan), there’s little media coverage of this predictable and standardized occurrence. 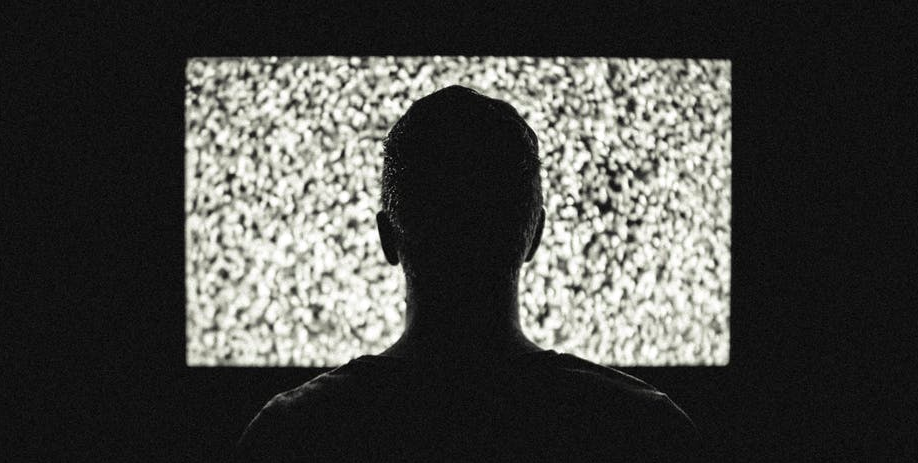 Until Las Vegas. Multiple outlets picked up on the disinformation being spread, and more telling, The New York Times’s Kevin Roose wrote about how easily the creators of fake news could game tech platforms to spread their hoaxes:

In Google’s case, trolls from 4Chan, a notoriously toxic online message board with a vocal far-right contingent, had spent the night scheming about how to pin the shooting on liberals. One of their discussion threads, in which they wrongly identified the gunman, was picked up by Google’s “top stories” module, and spent hours at the top of the site’s search results for that man’s name.

In Facebook’s case, an official “safety check” page for the Las Vegas shooting prominently displayed a post from a site called “Alt-Right News.” The post incorrectly identified the shooter and described him as a Trump-hating liberal. In addition, some users saw a story on a “trending topic” page on Facebook for the shooting that was published by Sputnik, a news agency controlled by the Russian government. The story’s headline claimed, incorrectly, that the F.B.I. had linked the shooter with the “Daesh terror group.”

The Frogs organize in the open and their tactics don’t change all that much. Preemptive coverage of fake news helped stop the spread of it. It can also pressure tech companies to step in. YouTube has already altered its search algorithm. This week’s coverage, and the public’s disgust have forced the tech companies to take action they wouldn’t have otherwise.

Tech companies are on the hot seat both for allowing Russia to target American voters on their platforms and for continuing to allow fake news created by hostile actors to thrive on their platforms. The Senate Intelligence Committee has scheduled a public hearing On November 1 and has invited Facebook, Google, and Twitter to testify. In advance of this hearing Factual Democracy Project’s next call will explore why our social media companies are so easily exploited, what Americans (regardless of political affiliation) expect tech companies to do about it, and how we can make our voices heard before the Senate Intelligence Committee and other congressional hearings.

The call comes just after McClatchyDC reported on new polling conducted exclusively for Factual Democracy Project which showed that Americans remain surprisingly aware — and strongly disapprove — of how the platform enabled Russians to use paid media and fake news to influence American voters in the most recent election. Read more on that polling here.

The call will take place Tuesday, October 10 at 1 PM ET. It’s free and open to the public.

There’s been a lot of news, and keeping up with it all is no easy task. This call will help you get up to speed on what we know and how we can advocate for better regulation. Talk to you on Tuesday!

On the Road Again

What do Milwaukee, DC, and London have in common? You can come hear me speak/meet me in each city this month!

Washington DC: October 18 6:30 PM: Hacks/Hackers Meetup: Fighting Fake News. “Our next Hacks/Hackersmeetup will focus on technological and editorial efforts to track and combat the rising tide of fake news stories circulating on the web.”

Milwaukee WI: October 21 9:30 AM: American Constitution Society, National Lawyer Convening. Engaging the Media to Advance the Goals of ACS (and Your Career). Must be registered for the conference to attend.

London: I’ll be facilitating a session at MozFest (October 27-29) on disinformation and elections in Europe. I’ll also be attending MisinfoCon Europe on October 25.

That’s all for this week. Thanks for reading. And thank you to the wonderful Nicole Belle for copy editing!